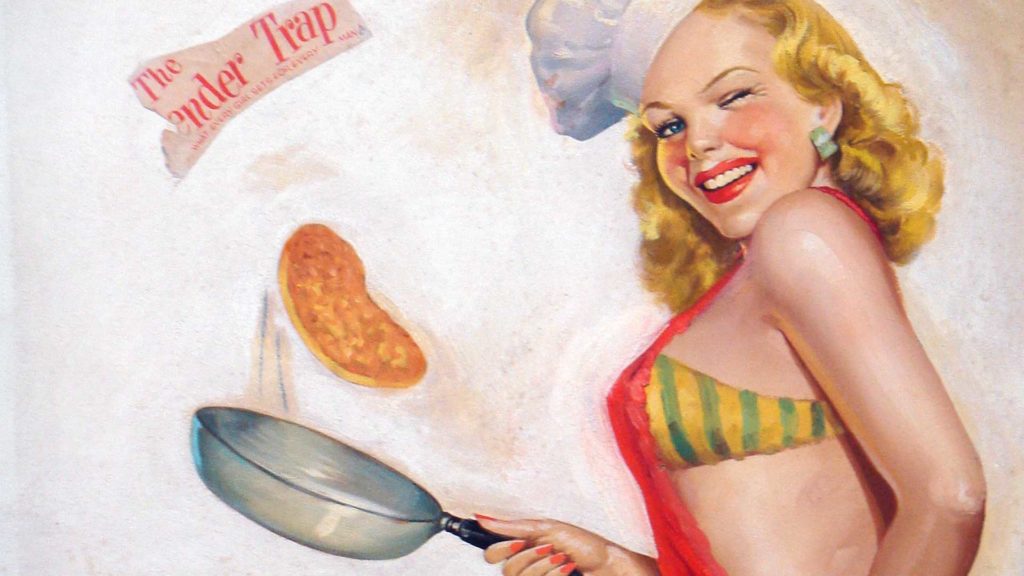 Galerie Philippe David is delighted to announce its opening exhibition of 2018.  The gallery’s year will start, in January, with a spectacular exhibition of the work of Peter Driben; the doyen of the American Pin-Up, one of the most iconic populist art movements of the 20th century. Driben’s work is bold, fun, flirtatious, visually exciting and highly prized.