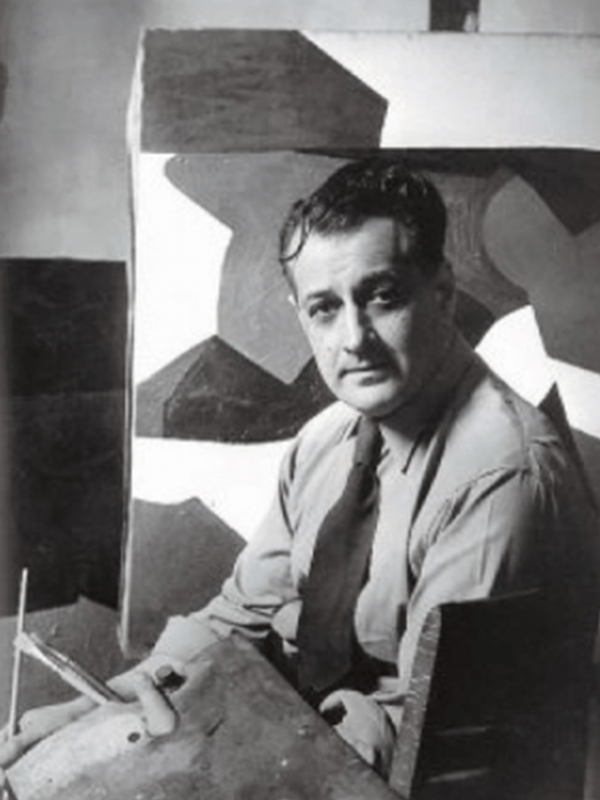 Serge Poliakoff was born in Moscow in 1900, the thirteenth of fourteen children. (Some sources claim that he was born in 1900, which in fact fits in better with his later history – 1906 would have him leaving home and earning his living as a musician at the age of 12.) His father, a Kyrgyz, supplied the army with horses that he bred himself and also owned a racing stable. His mother was heavily involved with the church, and its religious icons fascinated him. He enrolled at the Moscow School of Painting, Sculpture and Architecture, but fled Russia in 1918. He arrived in Constantinople in 1920, living off the profits from his talent as a guitarist.

He went on to pass through Sofia, Belgrade, Vienna, and Berlin before settling in Paris in 1923, all the while continuing to play in Russian cabarets. In 1929 he enrolled at the Académie de la Grande Chaumière. His paintings remained purely academic until he discovered, during his stay in London from 1935 to 1937, the abstract art and luminous colours of the Egyptian sarcophagi. It was a little afterwards that he met Wassily Kandinsky, Sonia and Robert Delaunay, and Otto Freundlich. 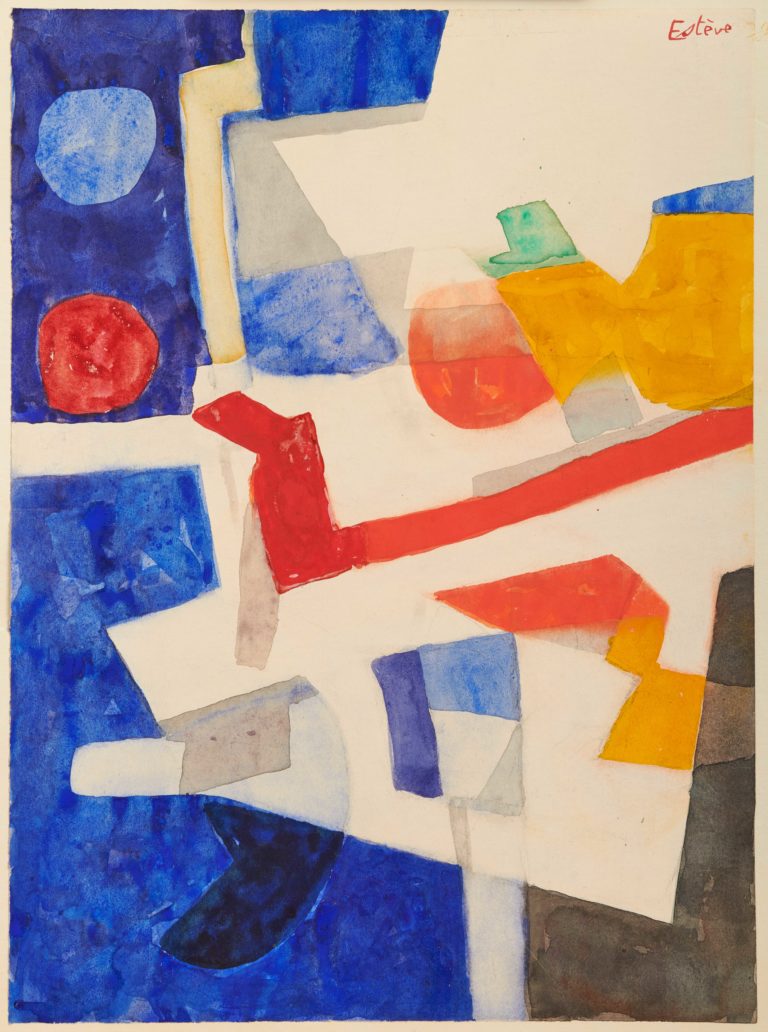 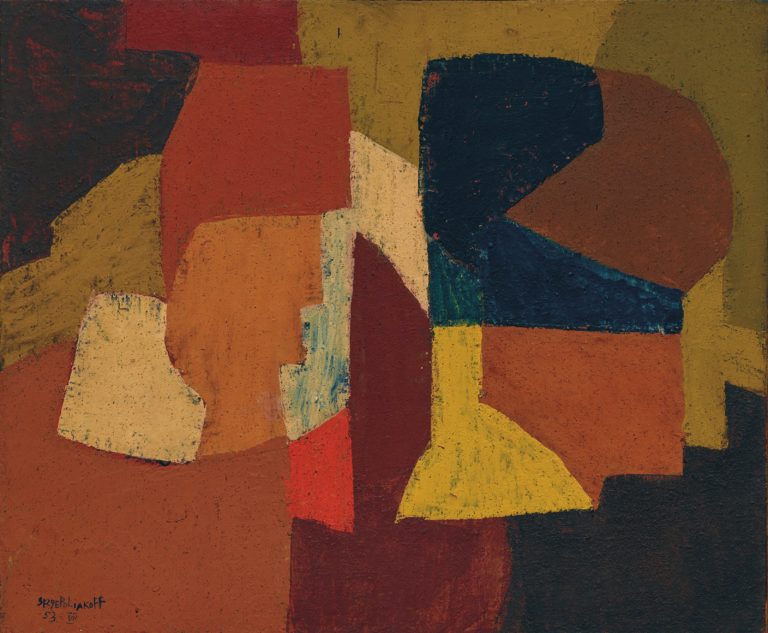 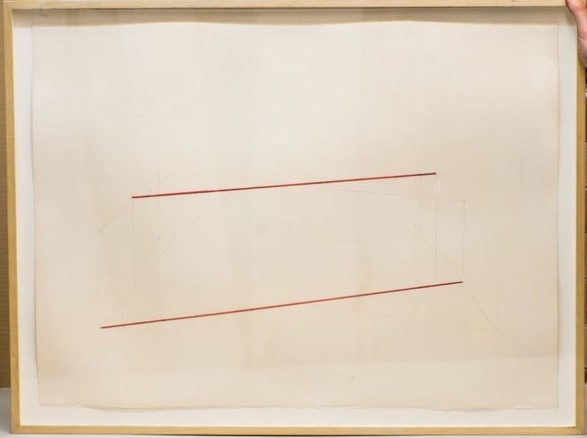 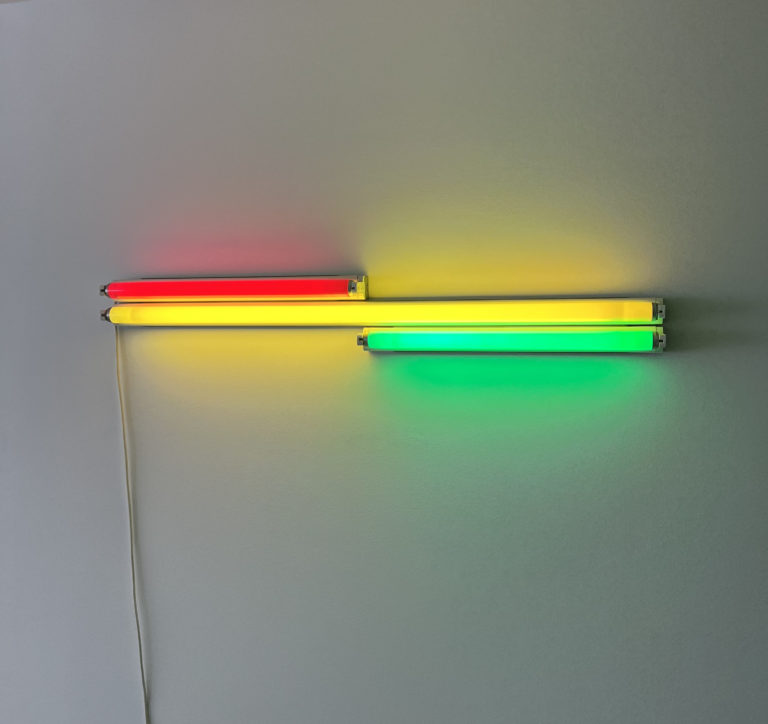 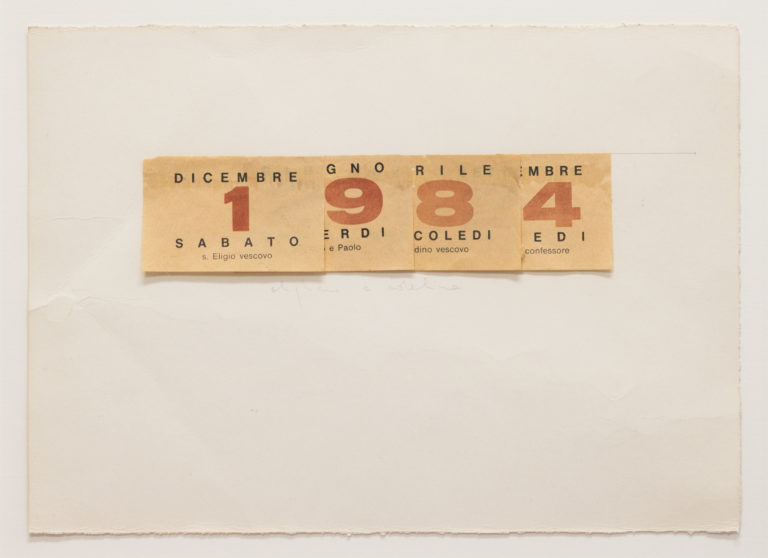 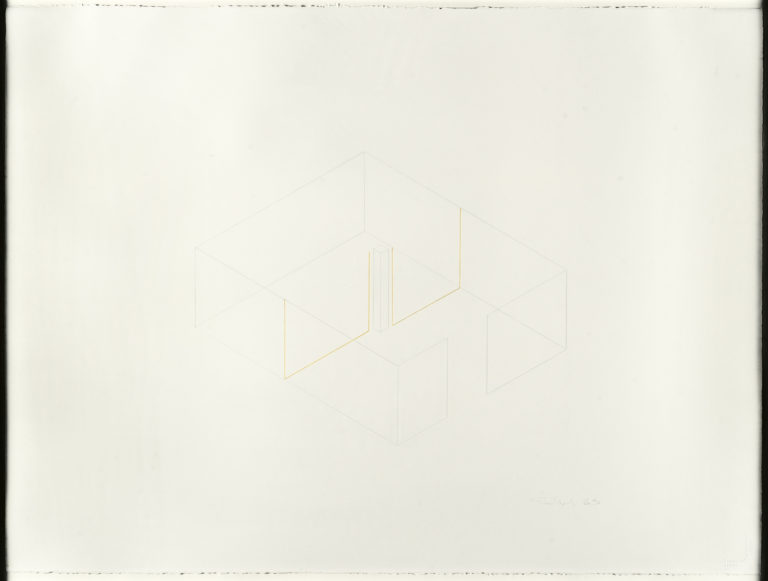 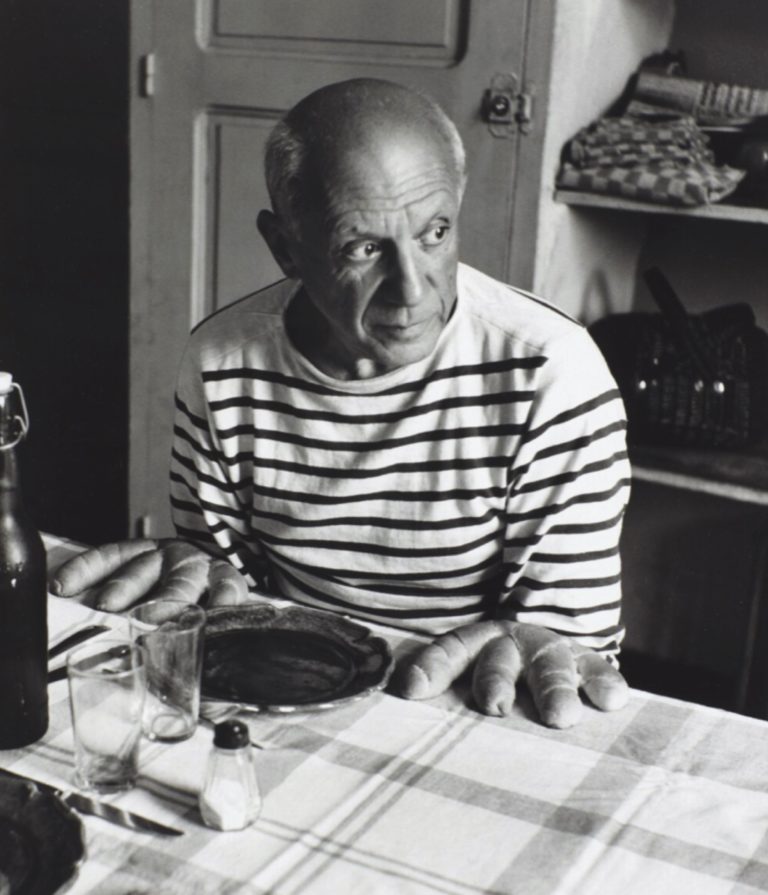 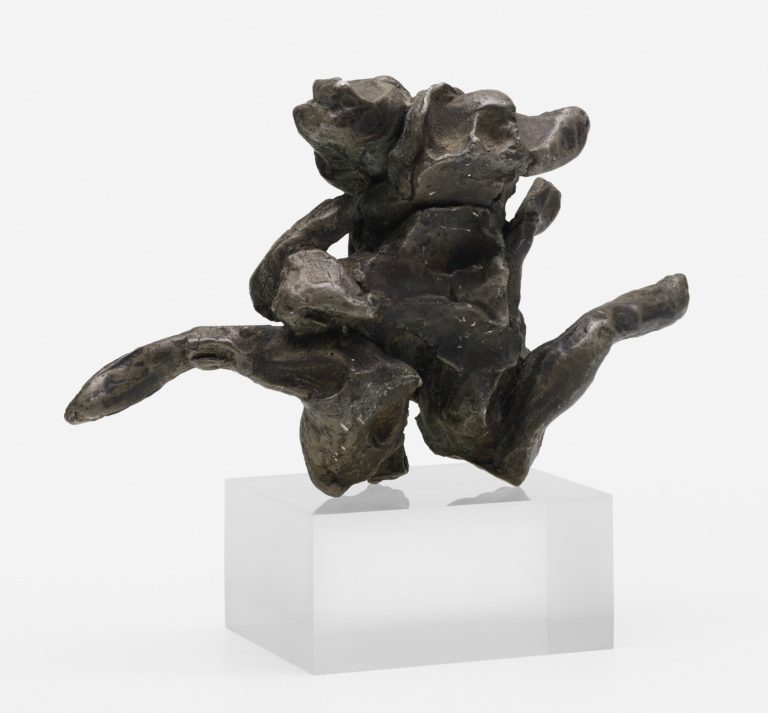 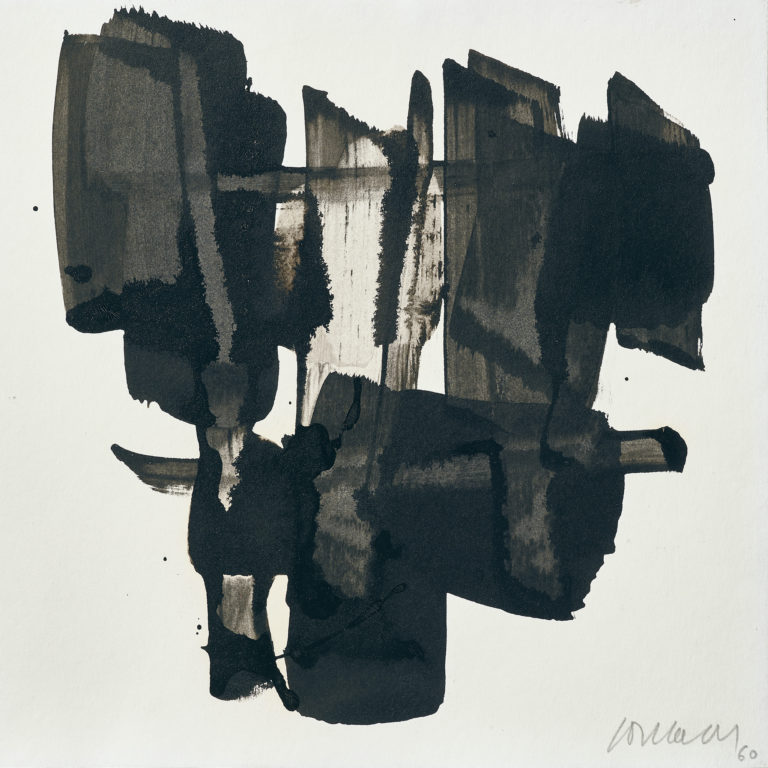 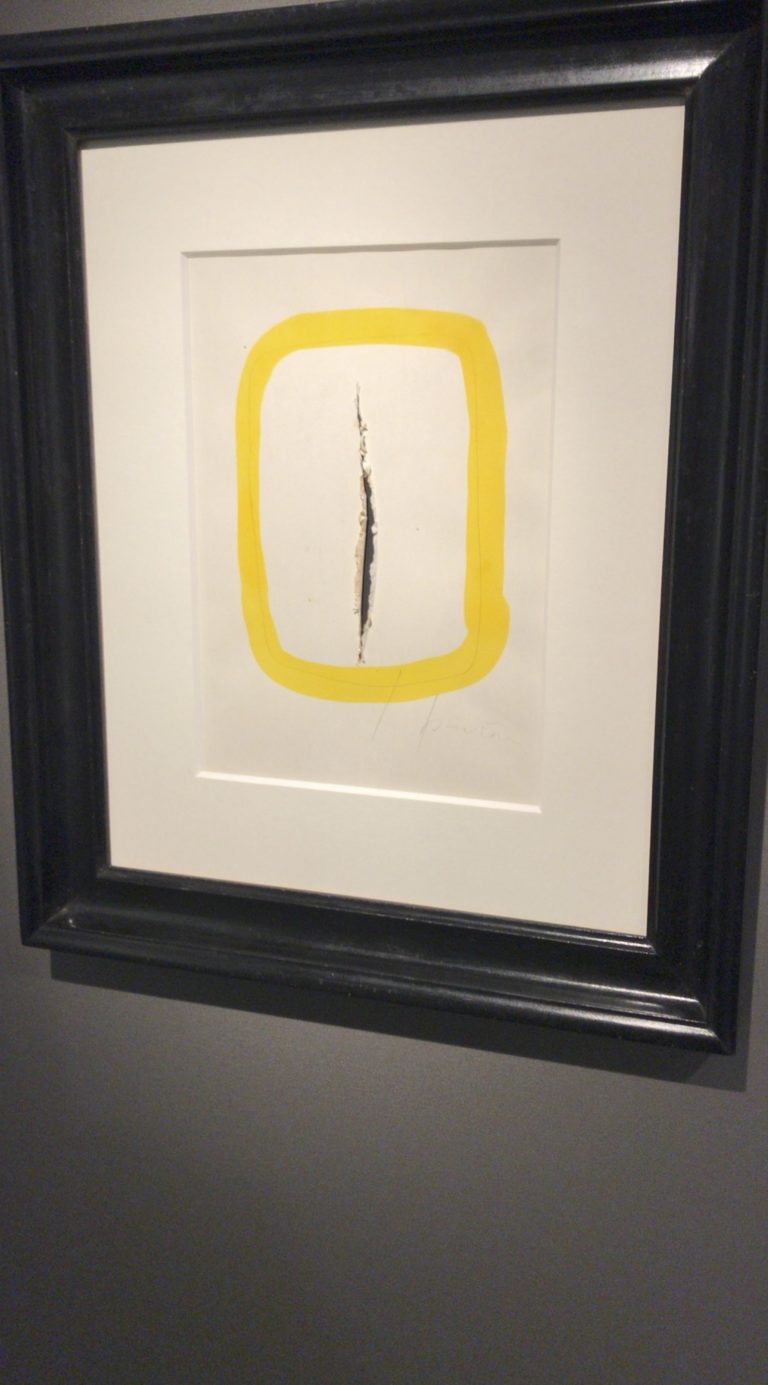 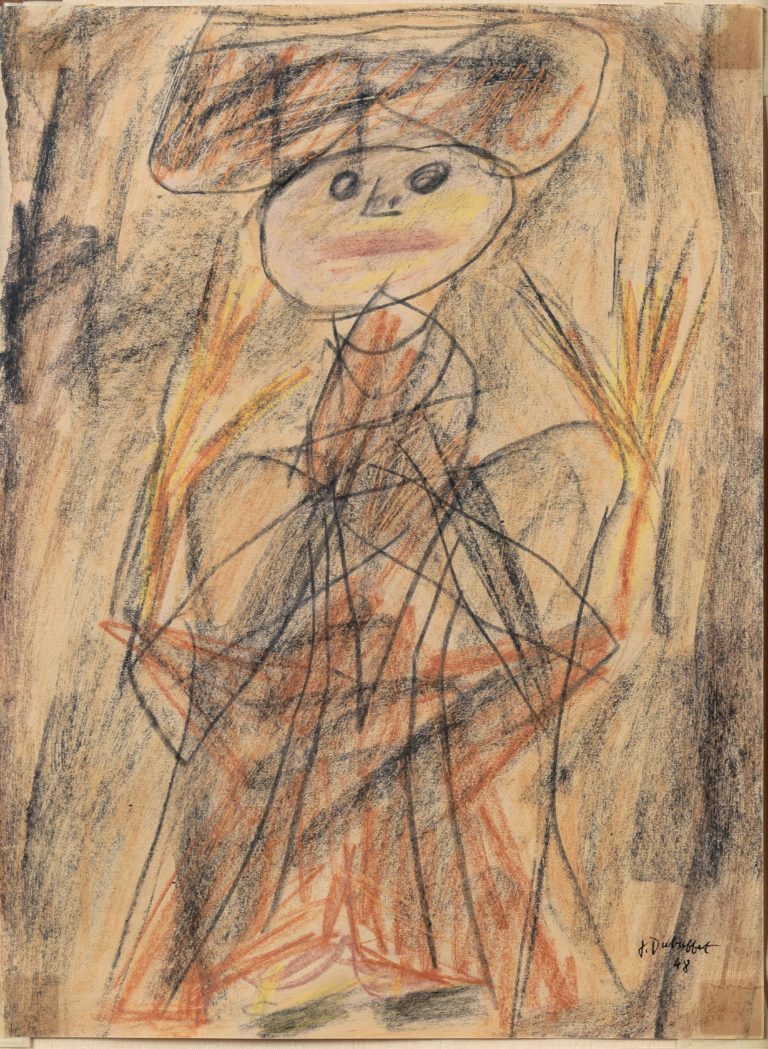 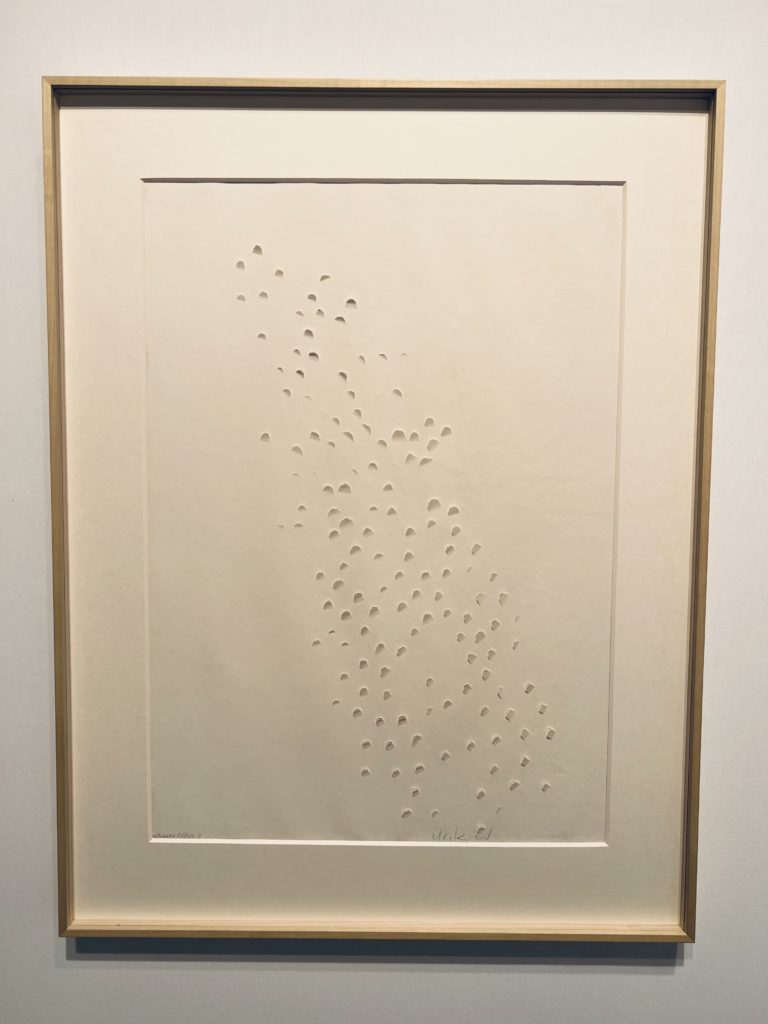 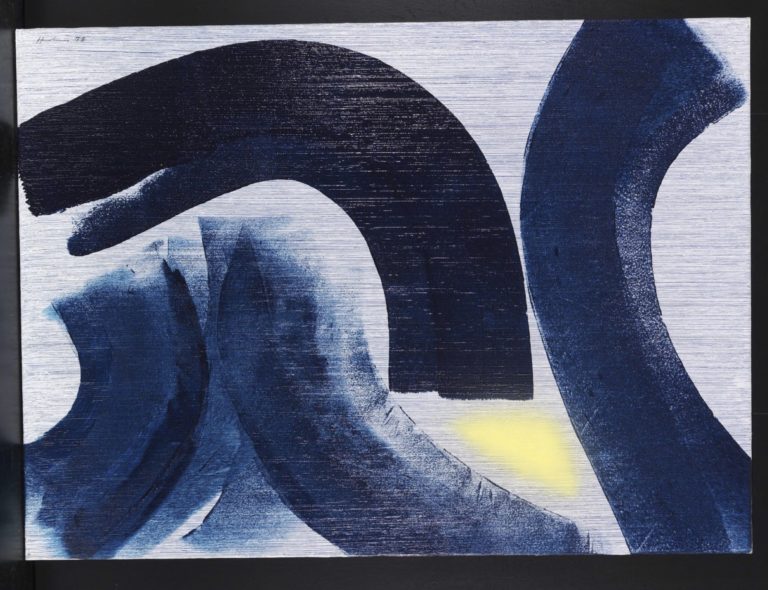 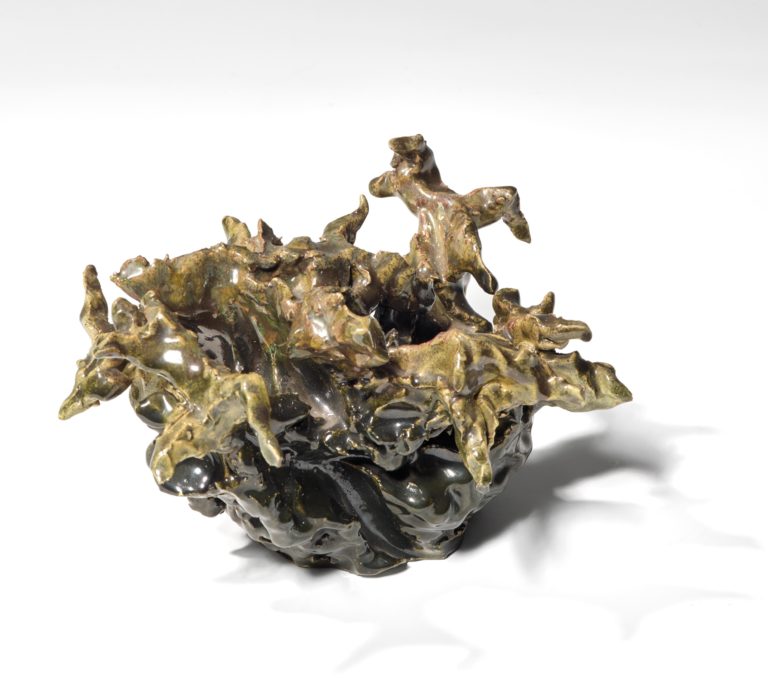 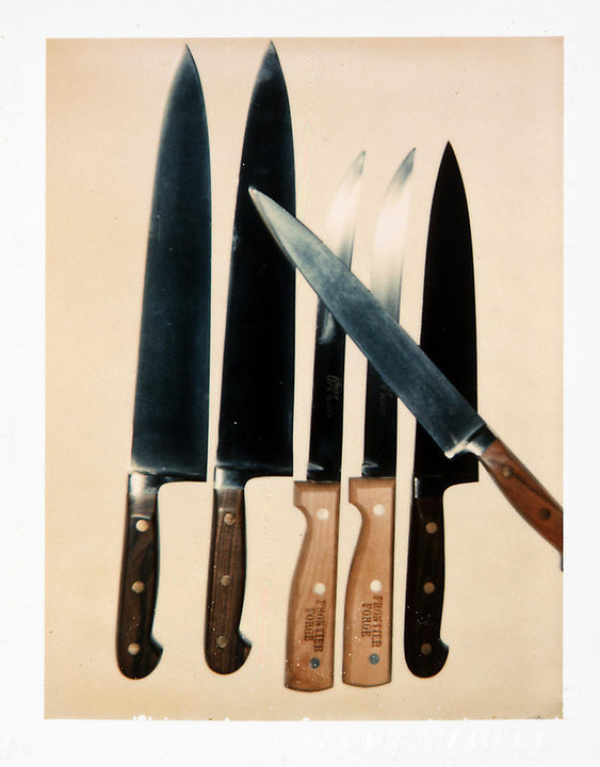 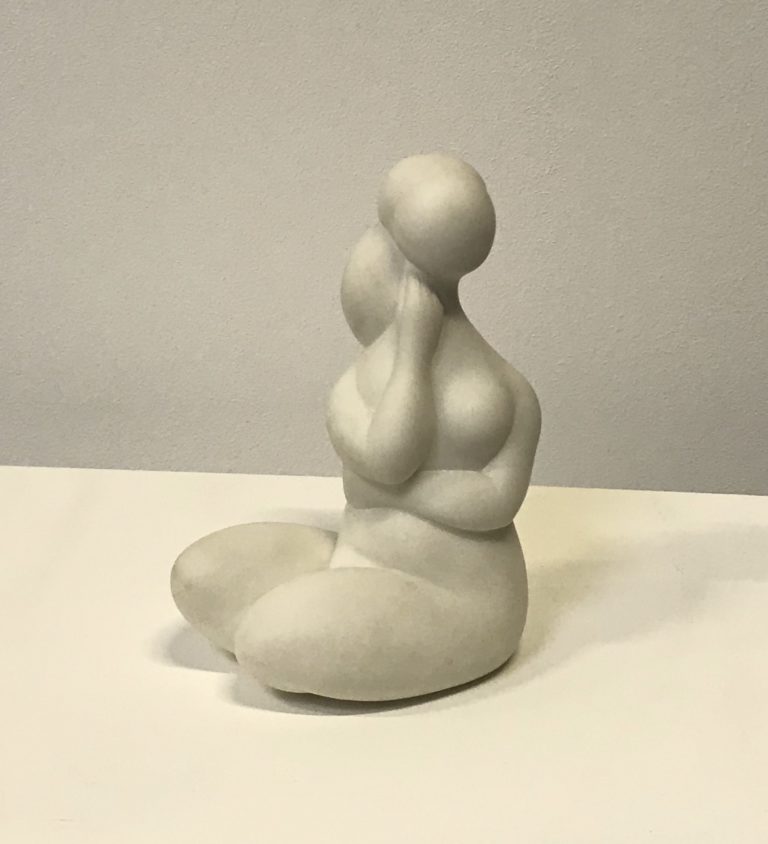 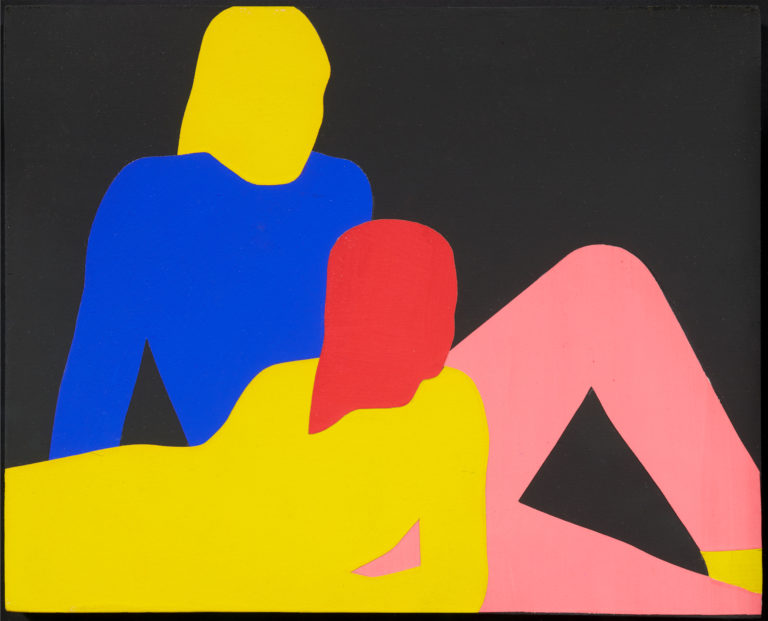 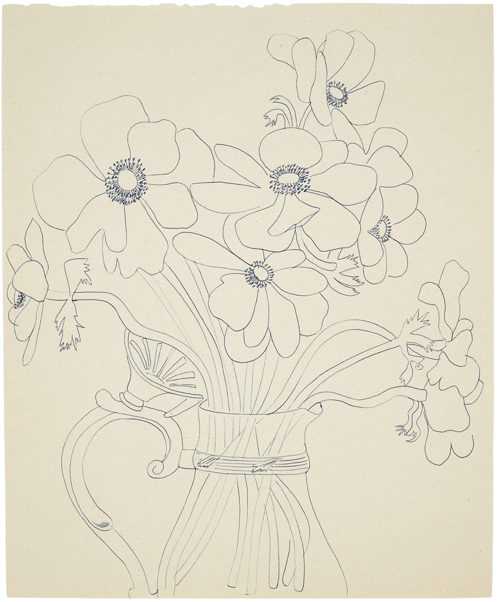 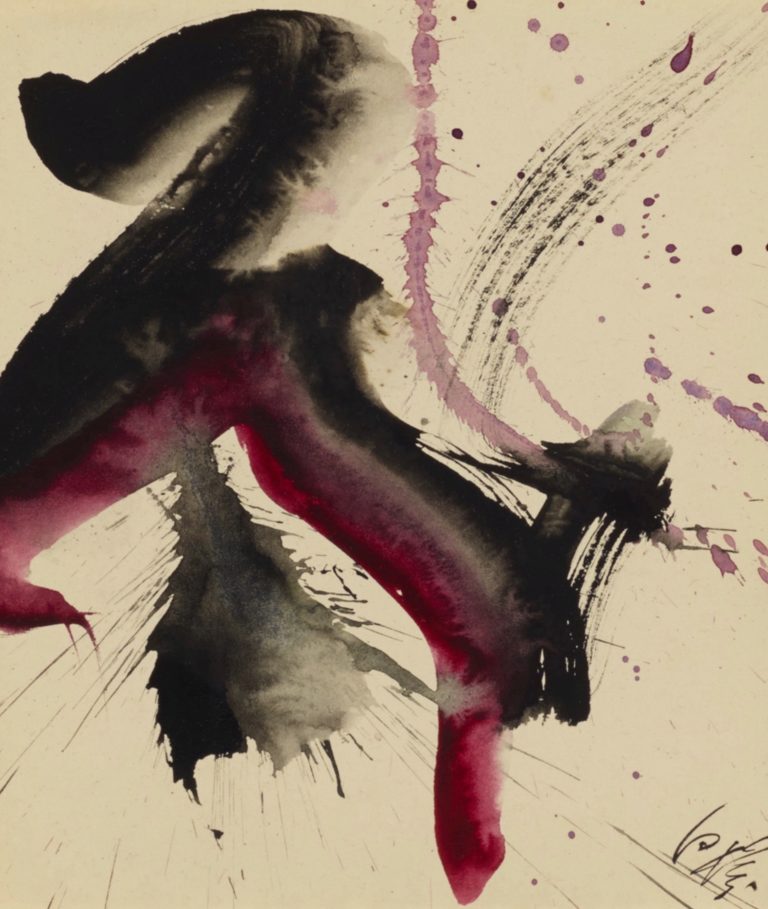 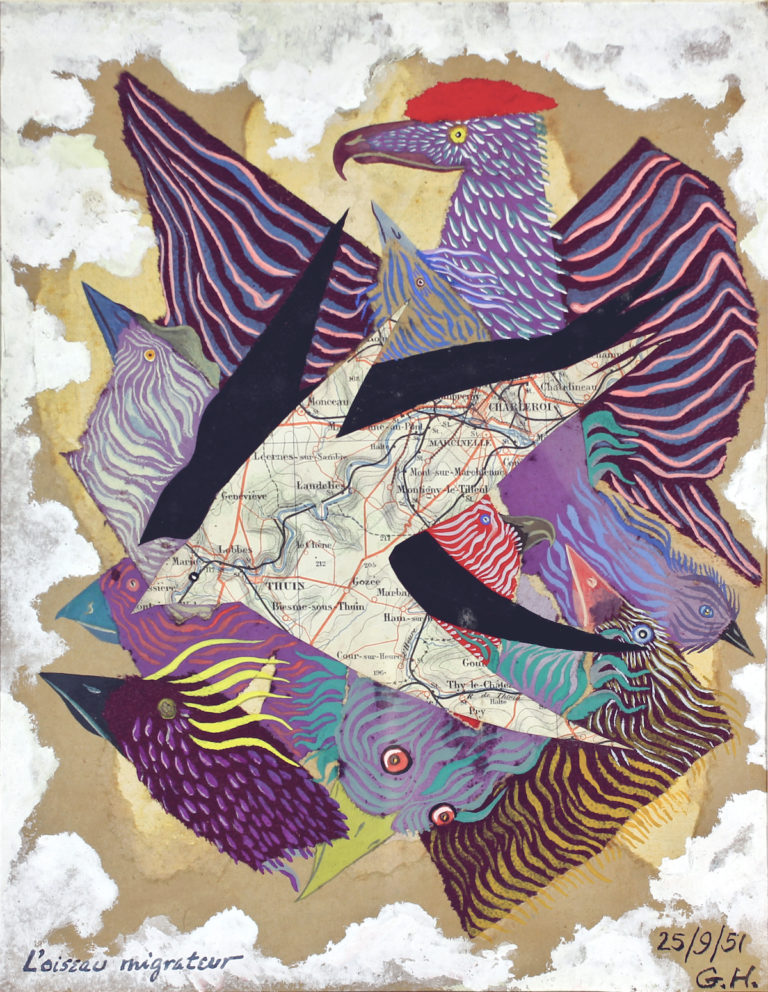 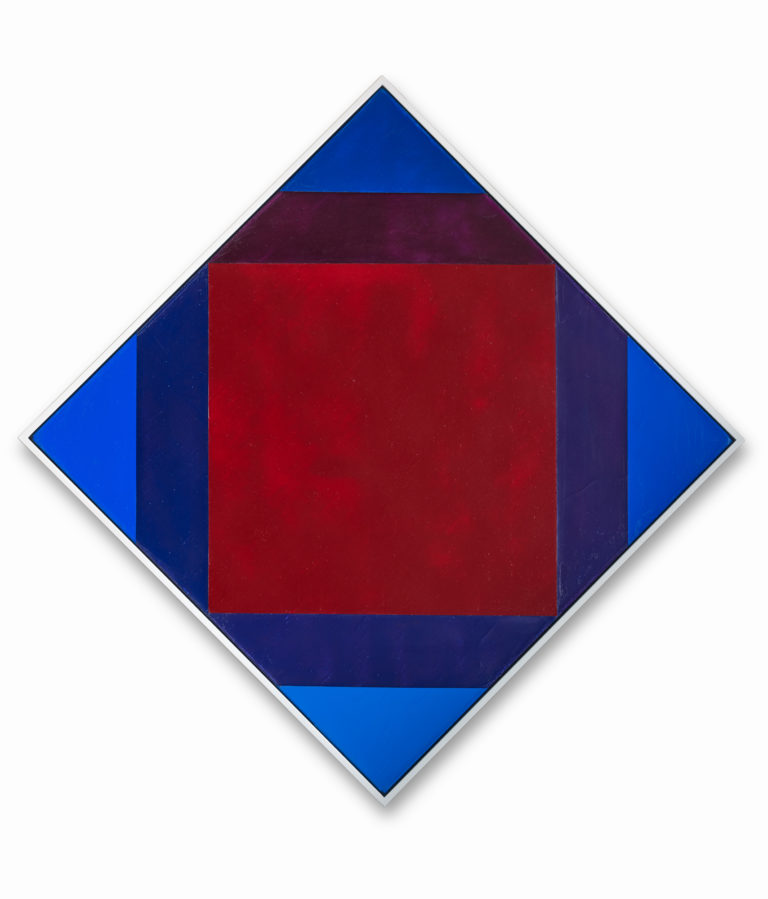