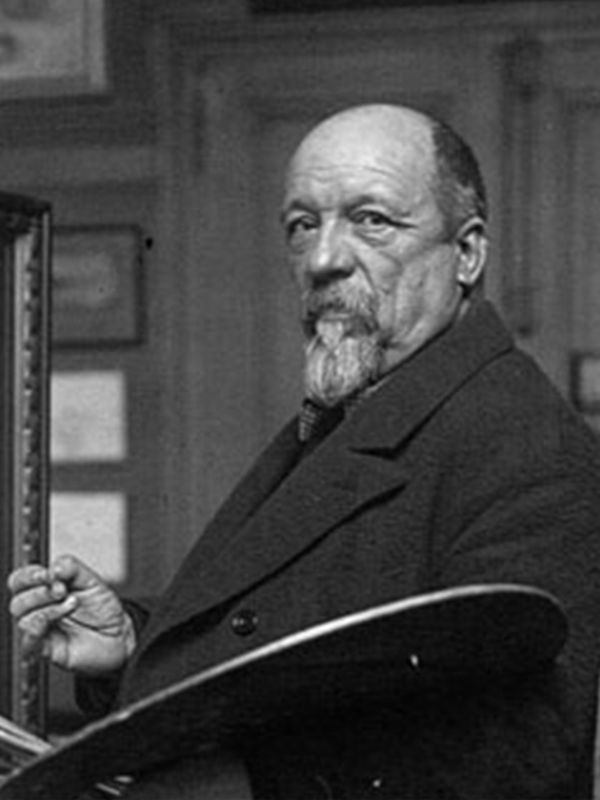 Paul Signac was born in Paris on 11 November 1863. He followed a course of training in architecture before, at the age of 18, deciding to pursue a career as a painter, after attending an exhibit of Monet’s work. He sailed on the Mediterranean Sea, visiting the coasts of Europe and painting the landscapes he encountered. In later years, he also painted a series of watercolors of French harbor cities.

In 1884 he met Claude Monet and Georges Seurat. He was struck by the systematic working methods of Seurat and by his theory of colors and he became Seurat’s faithful supporter, friend, and heir with his description of Neo-Impressionism and Divisionism method.[3] Under Seurat’s influence he abandoned the short brushstrokes of Impressionism to experiment with scientifically-juxtaposed small dots of pure color, intended to combine and blend not on the canvas, but in the viewer’s eye, the defining feature of Pointillism.

Many of Signac’s paintings are of the French coast. He loved to paint the water.[citation needed] He left the capital each summer, to stay in the south of France in the village of Collioure or at St. Tropez, where he bought a house and invited his friends. 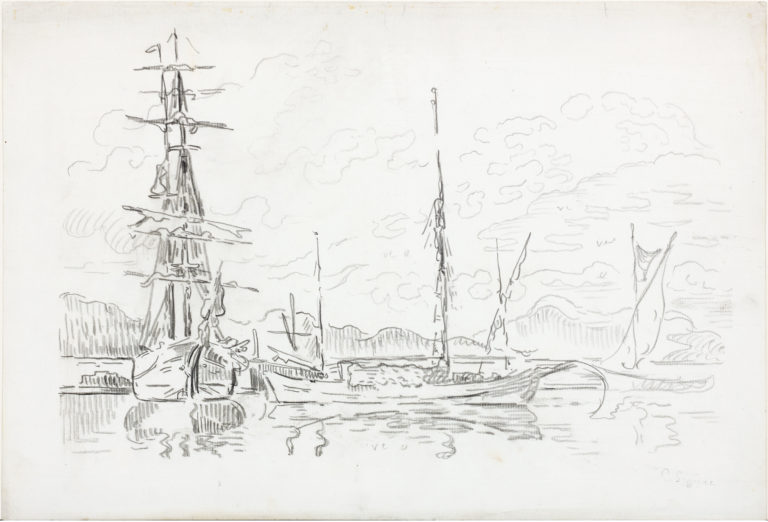