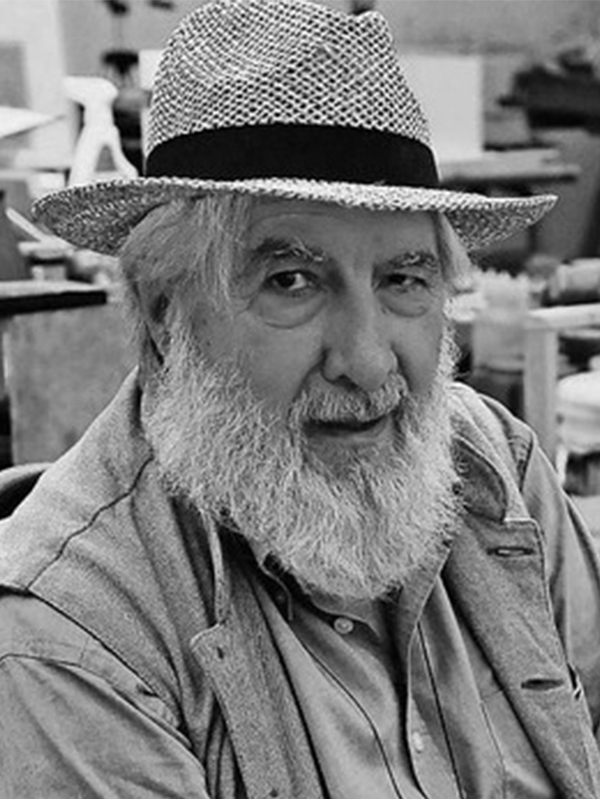 For the last decades of his life, he lived and worked in Düsseldorf and on the Museum Insel Hombroich, Neuss, where he died shortly before his 83rd birthday.

Graubner’s art is characterised by his unique philosophy and the use of color in his work. He began developing his own style in 1959, while he studied under K.O. Götz.