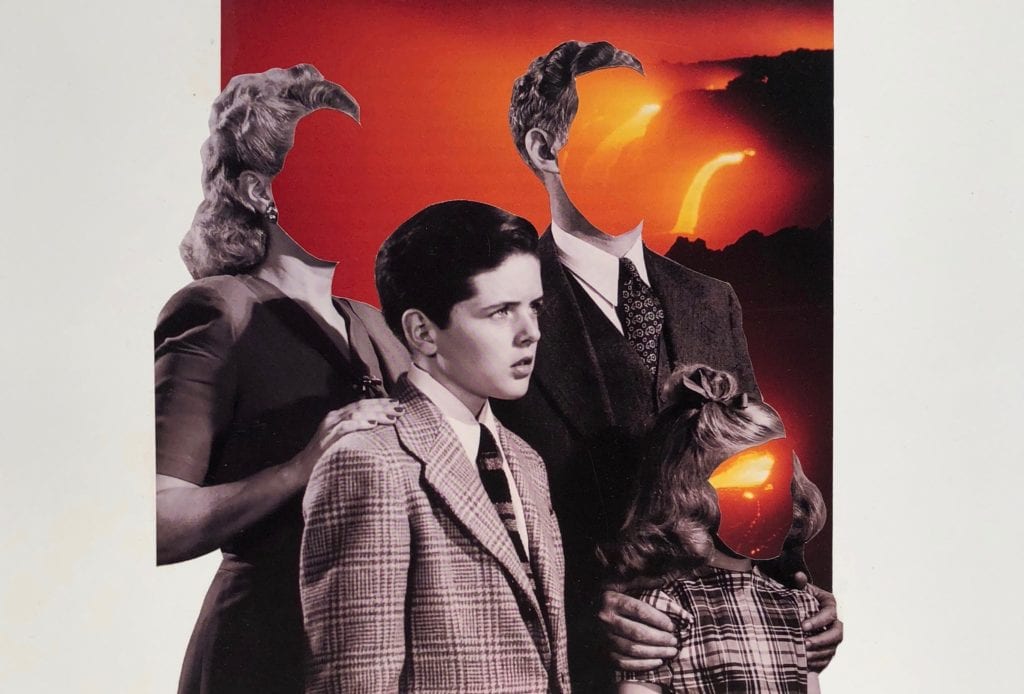 American, born in Illinois, 1984. Dan was regularly involved in arts and crafts through his youth and built furniture and toys with his father in a home workshop. This early influence and exposure fostered a passion for work which developed into an early art making practice. Dan was accepted to attend The Chicago Academy for the Arts preparatory High School where he graduated with honors in 2002. He earned a scholarship in Painting at the Kansas City Art Institute completing the B.F.A. program in 2006. Drawn to New York for many years, Dan resettled in New York City in 2007. He maintains a fine art practice in Brooklyn, New York where he lives with his wife, Katya Mezhibovskaya. In 2013 he was featured on The Verge with Alexis Ohanian in Small Empires with Artsicle inc. In 2014 he released a collection of prose poetry titled, iNew York available at McNally Jackson Books in SoHo.