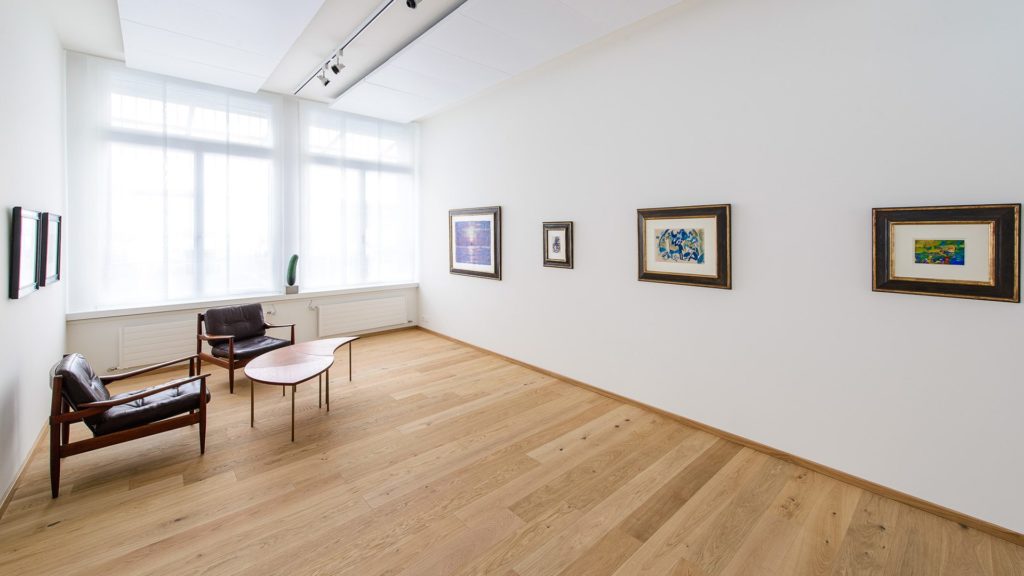 This show brought together key German artists, with works that ranged from the expressionists style of Emil Nolde and Christian Rohlfs, to the abstract and photorealistic works of Gerhard Richter; often called one of the greatest artists of our time.

The exposition also included works by Alexej von Jawlensky, originally from Russia, Alexej moved in 1896 with his wife to Munich, becoming a member of the New Munich Artist’s Association. The avant-garde movement was embodied by the works of Gabriele Münter and August Macke, both members of the Munich focused Der Blaue Reiter. The Dada and Surrealist works of Max Ernst completed this show’s artistic circle.